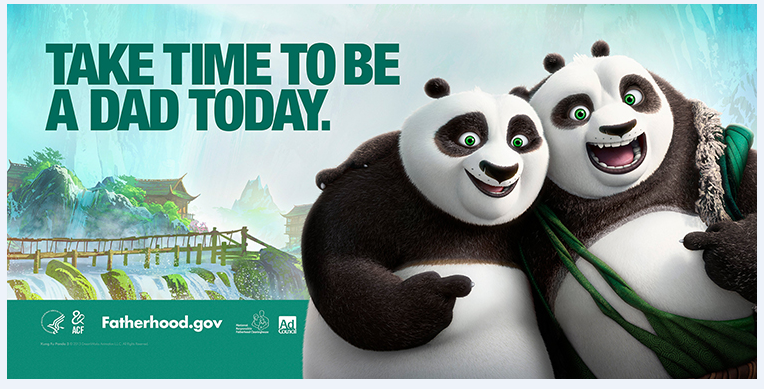 Have you ever wondered – Am I doing this right? What if I screw up? What if I say the wrong thing? What if they hate me? – If you have, don’t worry Dads, you aren’t alone. Eighty-six percent of dads spend more time with their children today than their own fathers did with them. According to a national survey conducted by the Ad Council, a majority of dads (7 out of 10) also reported that they could use tips on how to be a better parent.

But don’t sell yourself short. Every man is capable of being a great dad! If you are taking time out of your day and spending time with your kids, you are a good dad. If you plan dates with your kids, you are a good dad. It may not come with instructions, but when you boil it down to the basics, it is simple. Be there with and for your kids, treasure your time with them. By spending time with them, you are showing them how important they are to you. Is that it? Of course not. But that is where it all begins.

Take Po for example. He was able to overcome some unique circumstances because of his relationship with this father. With the love and advice from dad, Po came out on top!

The Ad- Council has unveiled a new series of PSAs featuring footage from DreamWorks Animation’s upcoming film Kung Fu Panda 3. The campaign PSAs reinforce the campaign’s award-winning tagline, “Take Time to Be a Dad Today.” And we think that is SUCH an important message for all of the Dads out there. 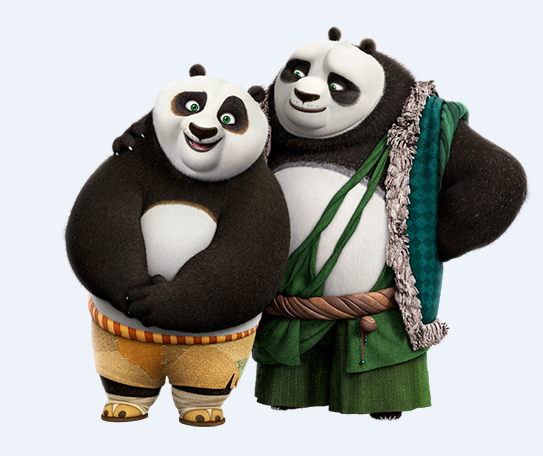 Children with involved, loving fathers are significantly more likely to do well in school, have healthy self-esteem, exhibit empathy and pro-social behavior, and avoid high-risk behaviors such as drug use, truancy, and criminal activity compared to children who have uninvolved fathers.

Need some ideas? Here are a few to get you started:

Get creative! The options are truly limitless. If you know someone who is struggling as a dad, share this message. Fatherhood.gov and the Ad Council are asking dads everywhere to make an effort to inspire and support men in their commitment to responsible fatherhood. Involvement in the lives of your kids is essential to their well-being. 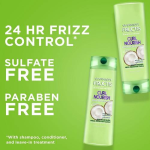